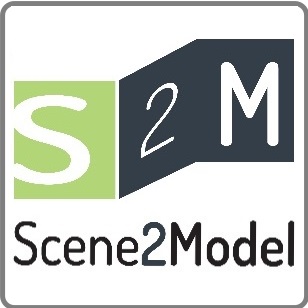 This innovation item is a modelling toolkit to conceptualise Design Thinking using Scenes.

Design created by humans to institute change is a necessary factor for innovation. What constitutes design can be realized by systems operating in the real world, but also exist in the heads of people. The negotiation between these two levels of interpretability can be facilitated by dedicated design artifacts. Capturing feasible, desirable, and viable designs from the heads of people in design artifacts and turning design artifacts into inventions that operate in the real world is a challenge but can help to solve unique problems. Thereby, designs must integrate the needs of people, the possibilities of technology, and the requirements for business success. Design thinking provides means for human designers to come up with good designs, but also to capture designs in design artifacts. A more detailed discussion of design thinking, as provided in the following sections, involves a notion about wicked problems being tackled, design principles for good design, design thinking methodologies as a commitment to a design mindset, and the relation to conceptual modelling.

2. Scene2Model: The idea behind the tool

The tool support with tools like Scene2Model enriches the traditional design mindset regarding two issues: first the Scene2Model tool is able to digitize the physical objects representing design and hence enable the digital distribution via social media or other collaboration platforms, as well as second interpret the final scene not as the result but as the starting points that is further improved by conceptualizations and information and communication technologies.

The following image indicates two possible ways to capture the scene table on which a storytelling-based design thinking method can be performed. The standard is the use of a USB camera that continuously streams the scene to the tag recognition computer. An alternative is to take a picture of the scene table and send the picture to the tag recognition computer. In both cases the tag recognition computer provides the QR codes and the corresponding x and y coordinates. The QR codes are then mapped to the semantic primitives of the modelling language using an ontology. Hence, new physical figures with new QR codes require an ontology-based mapping to existing or new semantic primitives of the modelling language. Then the corresponding model that represents the scene on the table is generated and can be imported into the Scene2Model tool.

This digitizing is then accompanied by the possibility to complete the model within the modelling tools. The model information can be completed, different alternatives can be provided via a poll or additional elements that establish a connection to other models can be added.

To test the configuration and the tool there are pre-defined models, which can be imported in to the tool. As all ADOxx based tools, the models can be exported and imported via text-files in the “ADL” (ADOxx Definition Language) format. There are some samples provided as “adl – files” for the Scene2Model tool, which can be downloaded and imported using the ADL-Import. 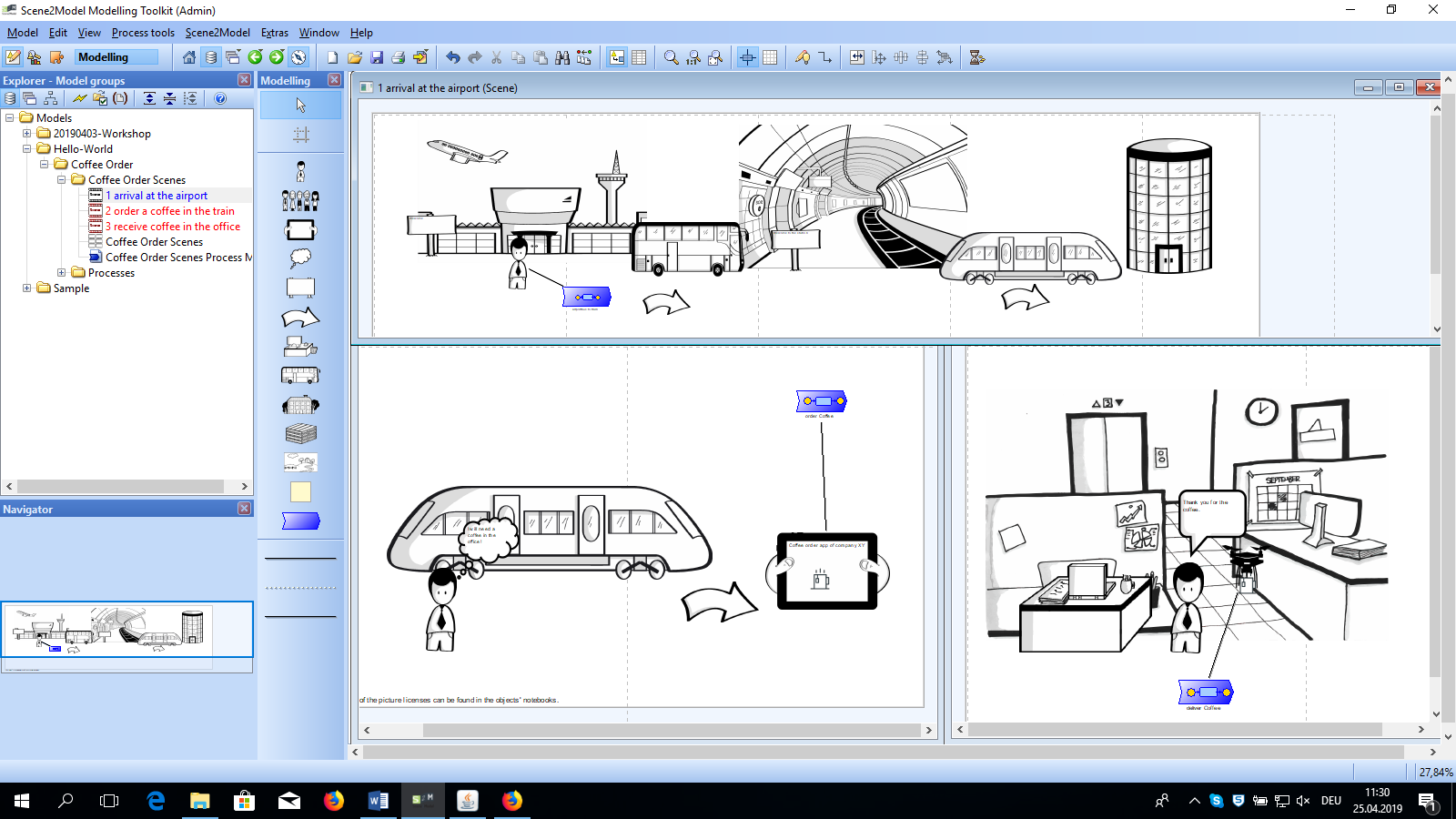